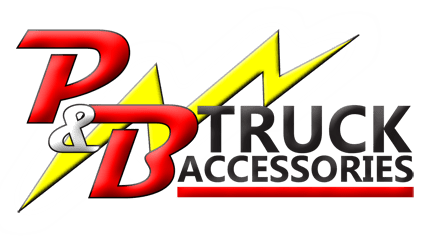 Sinclair suggests a system from Mobileye, a tech company that also supplies most major automakers. Mobileye’s cameras and software can recognize other vehicles, pedestrians, cyclists and even speed limit signs. The system alerts drivers when they leave a lane and when a collision is up to 2.7 seconds away. Sinclair says it costs around $1,000 to buy the system and have it installed by a Mobileye technician. There are many less expensive and easy-to-install dashboard cameras that double as collision warning systems. Garmin’s Dash Cam 35 monitors up to 130 feet in front of the vehicle; if the driver is going 30 mph or faster, it will issue audio and visual alerts of impending collisions. The Dash Cam 35 costs $130 on Amazon.com.

According to government statistics, roughly 250 people are killed each year in backover accidents, many of them children. China’s Yada brand makes a weather-proof camera with night vision that attaches to the rear of the car. When the car is in reverse, it sends images wirelessly to a 4.3-inch monitor. Pep Boys sells the system for $129. If you don’t want a monitor in your car, Auto Vox has one that displays the image in your rear-view mirror. It’s $139 on Amazon.com.

Hum, developed by Verizon, works like General Motors’ OnStar system. It will automatically call emergency services if the car has been in an accident. It sends alerts to drivers’ phones if there’s a mechanical problem and lets drivers press a button if they need roadside assistance. Hum works in cars built in 1996 or later. It costs $10 per month; a two-year subscription is required. There are also one-time set-up and activation fees totaling $50.

Have a question? Reach out!